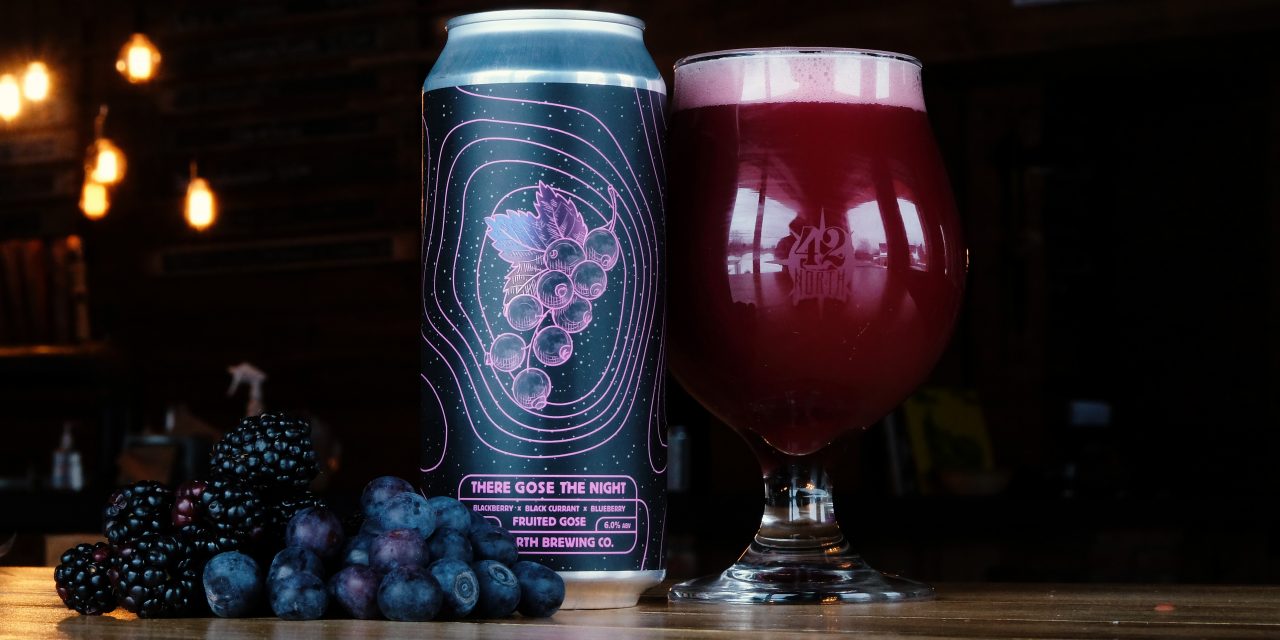 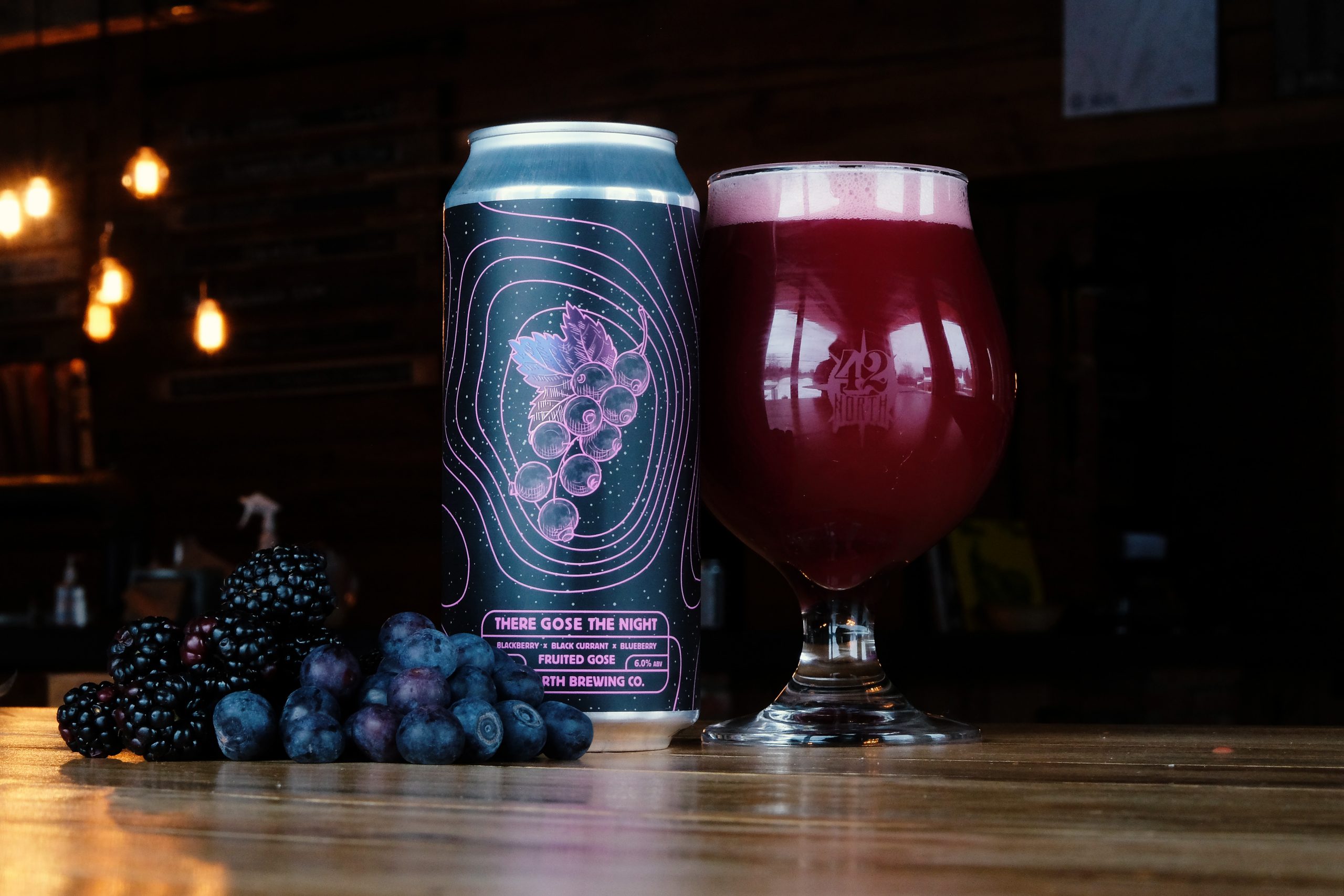 42 North Brewing  has joined forces with aseptic fruit purveyors Oregon Fruit Products and malt suppliers Country Malt Group for a new beer called ‘There Gose The Night,’ a Blackberry, Black Currant & Blueberries Fruited Gose. The beer tells the story of the manufacturing side of the brewing process by collaborating with the recipe’s ingredient producers.

‘There Gose The Night’ will be available starting at noon on Saturday, February 27 at the 42 North Taproom and at your favorite craft beer joints around Erie Co. & Central New York Starting next week. Pre-Order for the 4-pack is now available at theoutpost42n.com.

For over 85 years, Oregon Fruit Products has been producing recipe-ready fruit products for use in a variety of industries across the country. Recently, the Willamette Valley company has begun supplying breweries with aseptically-packaged real fruit keeping flavors fresh, consistent & self-stable. As part of Oregon Fruit Product’s recent collaboration program, 42 North has teamed up with the supplier to showcase some of their fermentation-ready products.

“42 North is a perfect example of breweries that understand the importance of quality aseptic fruit in beer and the relationship between them. They were a natural collaboration partner for us,” says Oregon Fruit Brand Manager Elliott Daugherty.

This milkshake-style fruited gose features blackberries, blueberries & black currants for a big, dark berry tartness & balanced sweetness from a touch of vanilla & lactose. Malt from Country Malt Group provides a rich, earthy body while the beer comes in at 6% ABV.

“We wanted to really showcase the quality of the fruit we sourced from Oregon Fruit Product’s puree division. The combination of dark fruits allow these flavors to really shine alongside our base gose recipe that 42 North fans have grown to love,” says Head Brewer Matt Matuszewski.

Learn more about the collaboration at 42northbrewing.com. 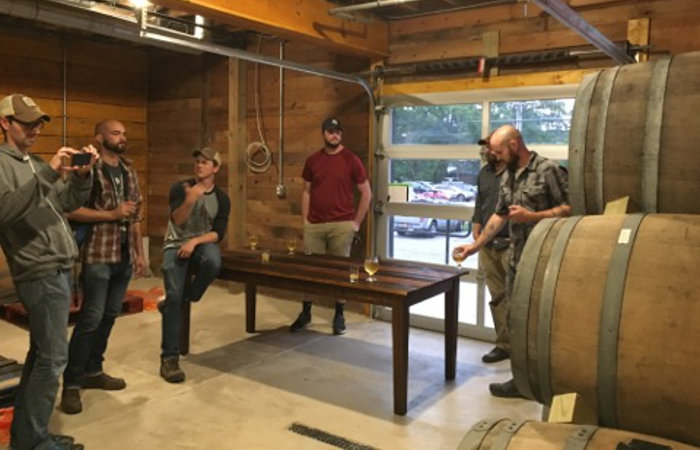 Buffalo Beer Week Day 9: To The Borderland, And Beyond